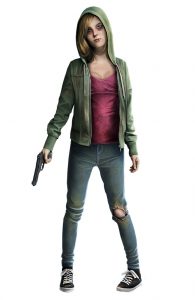 The Avenger has been robbed of something dear to them, be it their loved one, job, family,
humanity, honor, memories, or life goals. Regardless of what was taken from them, its loss can
only be paid for in blood. The only thing remaining is revenge, and The Avenger isn’t about to let
anything or anyone get in their way, regardless of consequences.

You automatically receive the Disadvantage:
◊◊Oath of Revenge