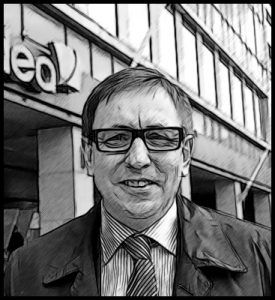 Mobsters, gang members, thieves, drug dealers, and hitmen are all driven by two things:
their quest for money and all the shit they’ve endured during their lives. For a precious
few, their criminality grants them the life of luxury. But for most, they only catch a fleeting
glimpse of wealth before someone bigger and meaner takes it all away from them. It’s a
dog-eat-dog world.